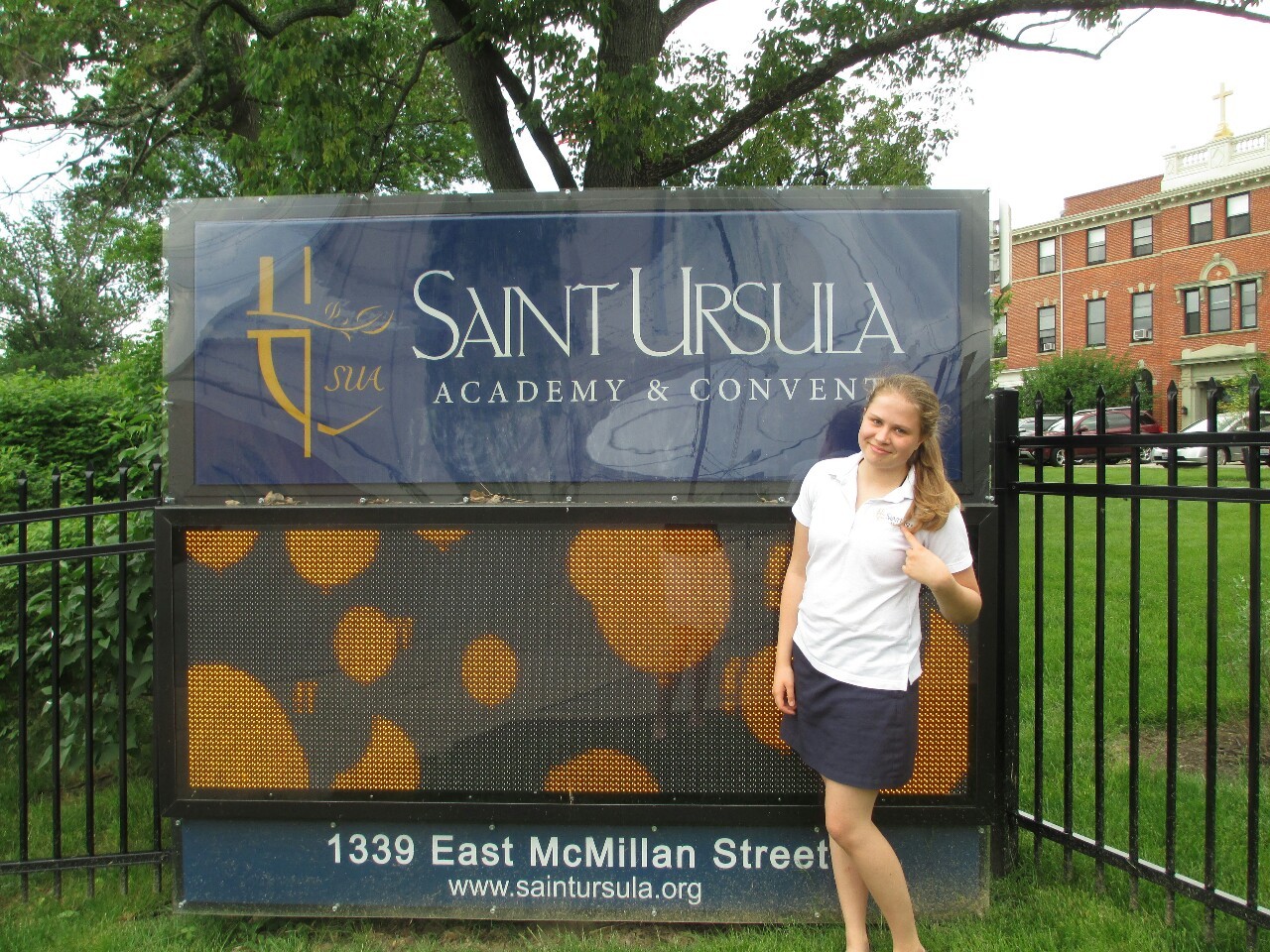 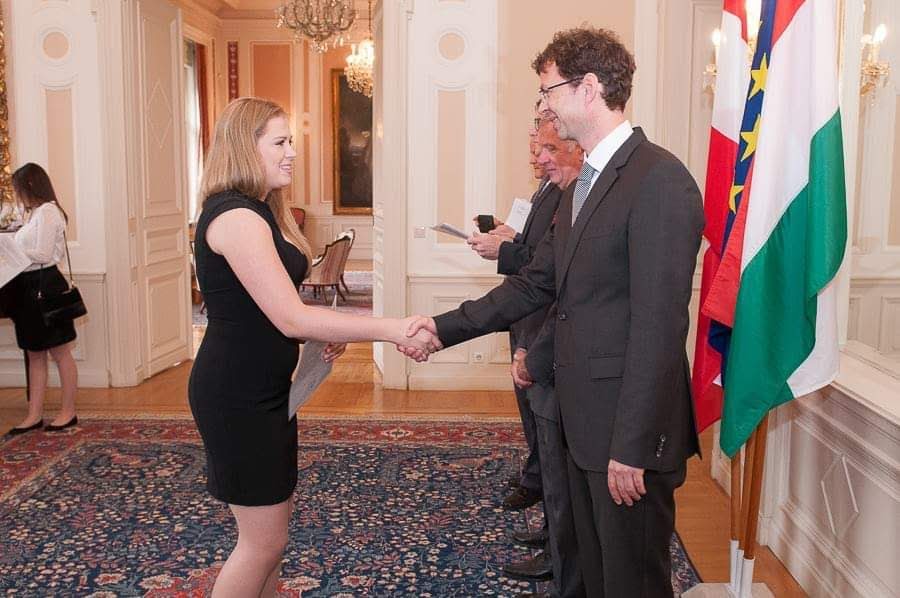 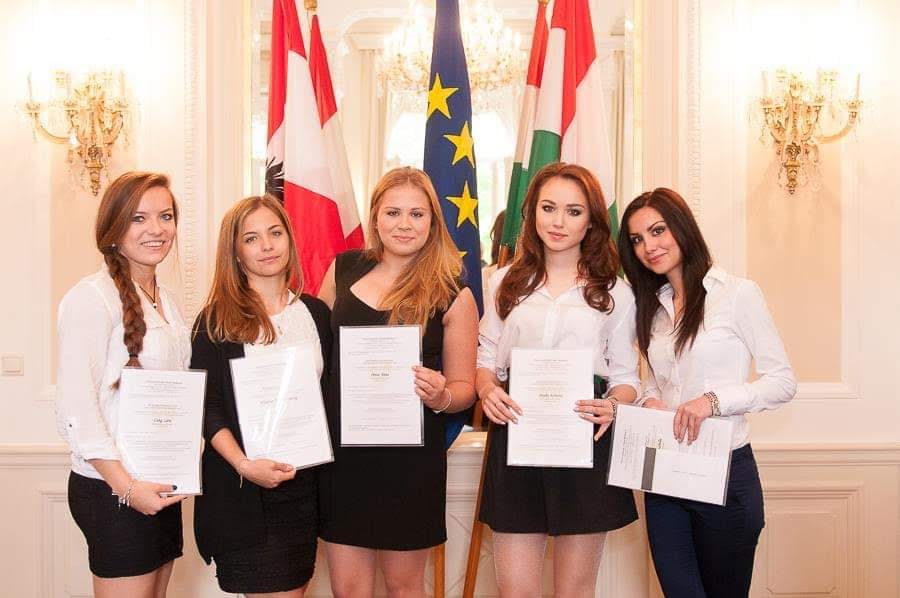 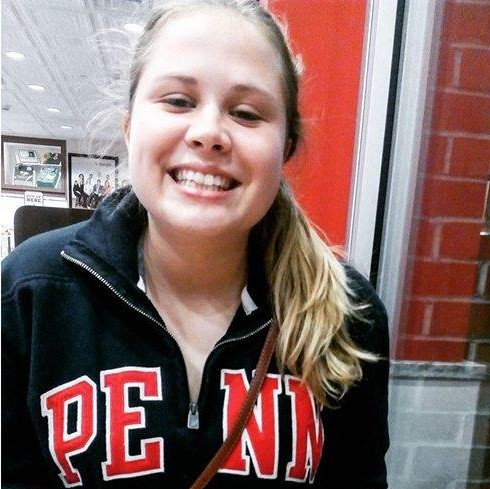 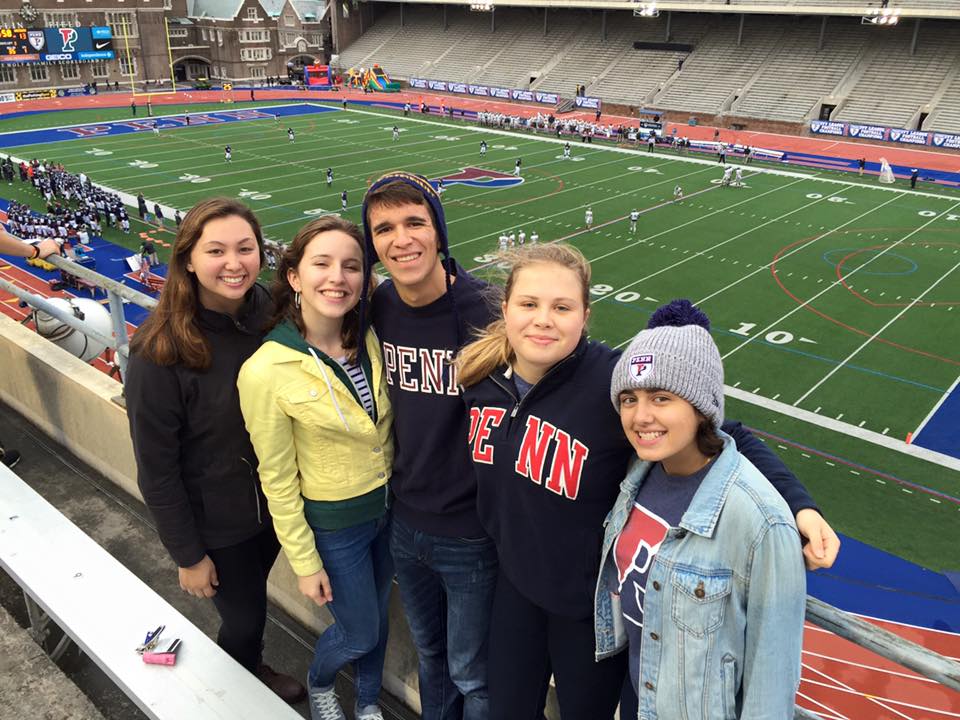 Computational approaches to the problem of understanding and producing natural language text and speech, including speech processing, syntactic parsing, semantic interpretation, discourse meaning, and the role of pragmatics and world knowledge. The course will examine both rule-based and corpus-based techniques.

This course provides an introduction to the broad field of database and information systems, covering a variety of topics relating to structured data, ranging from data modeling to logical foundations and popular languages, to system implementations. We will study the theory of relational and XML data design; the basics of query languages; efficient storage of data, execution of queries and query optimization; transactions and updates; web-database development; and "big data" and NoSQL systems.

In the new era of big data, we are increasingly faced with the challenges of processing vast volumes of data. Given the limits of individual machines (compute power, memory, bandwidth), increasingly the solution is to process the data in parallel on many machines. This course focuses on the fundamentals of scaling computation to handle common data analytics tasks. You will learn about basic tasks in collecting, wrangling, and structuring data; programming models for performing certain kinds of computation in a scalable way across many compute nodes; common approaches to converting algorithms to such programming models; standard toolkits for data analysis consisting of a wide variety of primitives; and popular distributed frameworks for analytics tasks such as filtering, graph analysis, clustering, and classification.

Machine learning has been essential to the success of many recent technologies, including autonomous vehicles, search engines, genomics, automated medical diagnosis, image recognition, and social network analysis, among many others. This course will introduce the fundamental concepts and algorithms that enable computers to learn from experience, with an emphasis on their practical application to real problems. This course will introduce supervised learning (decision trees, logistic regression, support vector machines, Bayesian methods, neural networks and deep learning), unsupervised learning (clustering, dimensionality reduction), and reinforcement learning. Additionally, the course will discuss evaluation methodology and recent applications of machine learning, including large scale learning for big data and network analysis.

Completing a Thesis in the field of Computational Linguistics about Persona-Based Language Generation under the mentorship of PhD candidate Daphne Ippolito and the supervision of Professor Christopher Callison-Burch.

An introduction to the basic concepts of modern algebra. Linear algebra, eigenvalues and eigenvectors of matrices, groups, rings and fields.

A study of the foundations of the differential and integral calculus, including the real numbers and elementary topology, continuous and differentiable functions, uniform convergence of series of functions, and inverse and implicit function theorems.

This course will initially focus on mathematics related to the media. We will study media behavior using game theory, information theory, probability theory, the theory of networks and differential equations. The latter part of the course will be about applying probability theory and differential equations to understanding various questions arising from the covid-19 epidemic.

A study of the foundations of the differential and integral calculus, including the real numbers and elementary topology, continuous and differentiable functions, uniform convergence of series of functions, and inverse and implicit function theorems.

How do you optimally encode a text file? How do you find shortest paths in a map? How do you design a communication network? How do you route data in a network? What are the limits of efficient computation? This course gives a comprehensive introduction to design and analysis of algorithms, and answers along the way to these and many other interesting computational questions. You will learn about problem-solving; advanced data structures such as universal hashing and red-black trees; advanced design and analysis techniques such as dynamic programming and amortized analysis; graph algorithms such as minimum spanning trees and network flows; NP-completeness theory; and approximation algorithms.

This course explores questions fundamental to computer science such as which problems cannot be solved by computers, can we formalize computing as a mathematical concept without relying upon the specifics of programming languages and computing platforms, and which problems can be solved efficiently. The topics include finite automata and regular languages, context-free grammars and pushdown automata, Turing machines and undecidability, tractability and NP-completeness. The course emphasizes rigorous mathematical reasoning as well as connections to practical computing problems such as test processing, parsing, XML query languages, and program verification.

In the Fall 2017 semester I studied and researched Graph Theory and Graph Algorithms under the advisement of Professor Weinstein in the Mathematics department of the School of Arts and Sciences at the University of Pennsylvania in collaboration with the Computer and Information Science department at the Engineering School at the University of Pennsylvania.

You know how to program, but do you know how computers really work? How do millions of transistors come together to form a complete computing system? This bottom-up course begins with transistors and simple computer hardware structures, continues with low-level programming using primitive machine instructions, and finishes with an introduction to the C programming language. This course is a broad introduction to all aspects of computer systems architecture and serves as the foundation for subsequent computer systems courses.

In the frame of the Directed Reading Program I studied Principal Component Analysis as a means for transformation of data. I researched how the best ellipsoid can be fit on the given data as well as the linear algebraic method to compute the PCA and went through the determination of the underlying components and reducing the number of components. It is also important to underline the theory behind the Singular Value Decomposition (SVD), specifically, how to compute the SVD and what we can expect as the result. Finally, I went into detail about how to use SVD to use PCA and what the benefits and disadvantages of directly computing PCA without the use of SVD.

Python is an elegant, concise, and powerful language that is useful for tasks large and small. Python has quickly become a popular language for getting things done efficiently in many in all domains: scripting, systems programming, research tools, and web development. This course will provide an introduction to this modern high-level language using hands-on experience through programming assignments and a collaborative final application development project.

Unix, in its many forms, runs much of the world's computer infrastructure, from cable modems and cell phones to the giant clusters that power Google and Amazon. This half-credit course provides a thorough introduction to Unix and Linux. Topics will range from critical basic skills such as examin and editing files, compiling programs and writing shell scripts, to higher level topics such as the architecture of Unix and its programming model.

Theories of consumer behavior, demand, production, costs, the firm in various market contexts, factor employment, factor incomes, elementary general equilibrium, and welfare.
Facts and theories about the determination of per capita income and its differences across countries and across time. The study of economic fluctuations in output and employment. The role of government in influencing these aggregate variables: monetary and fiscal policy.