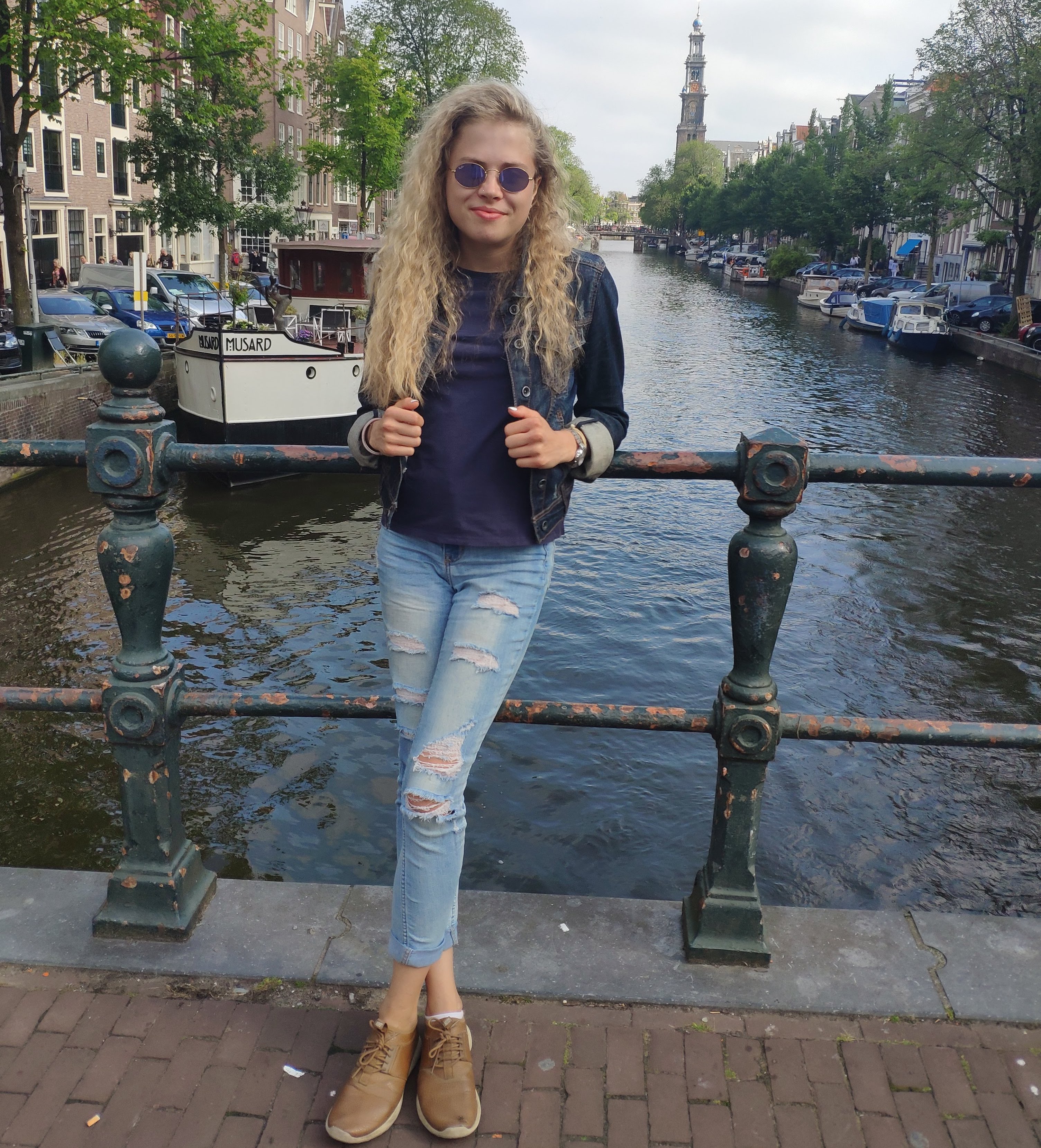 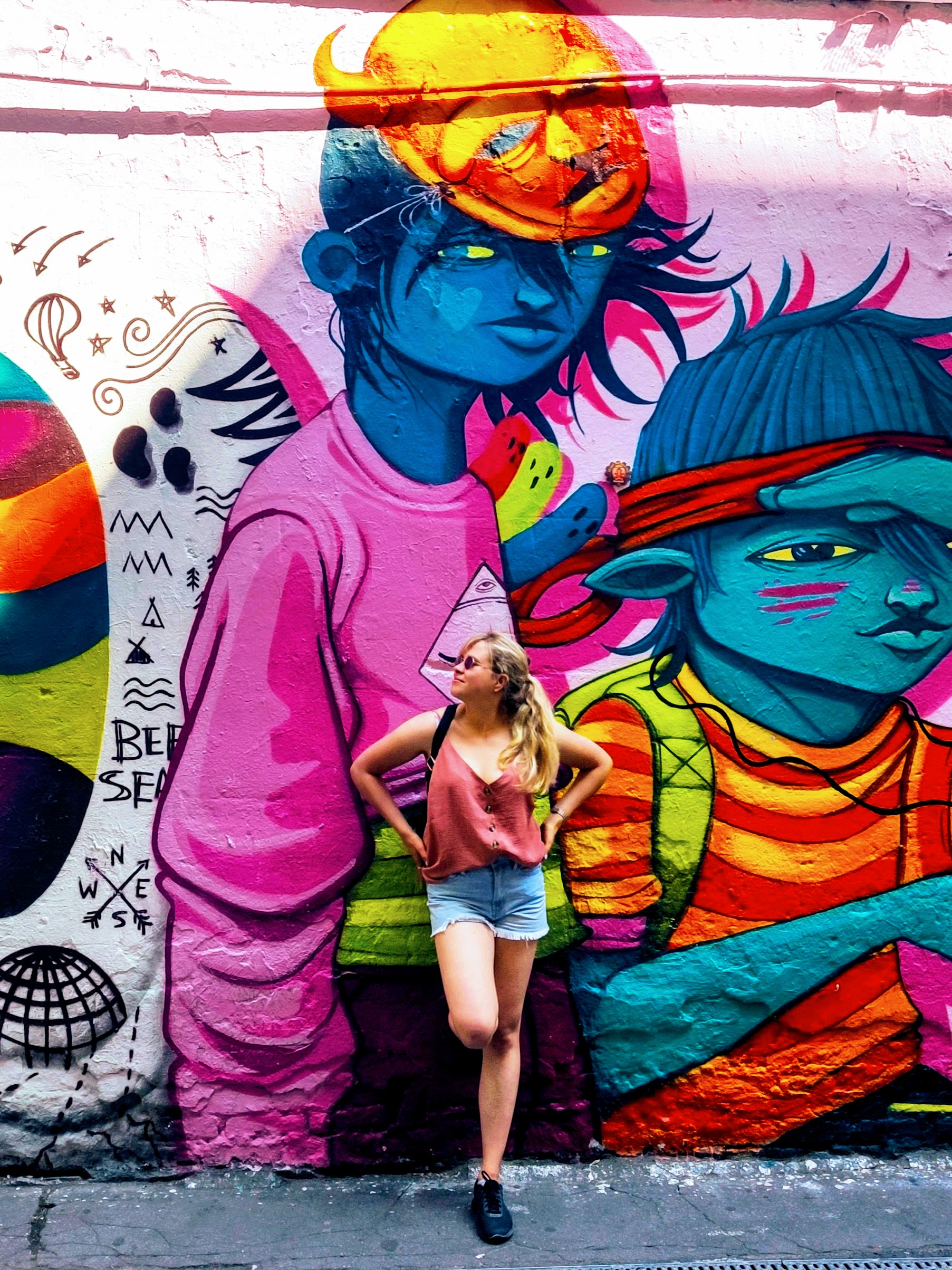 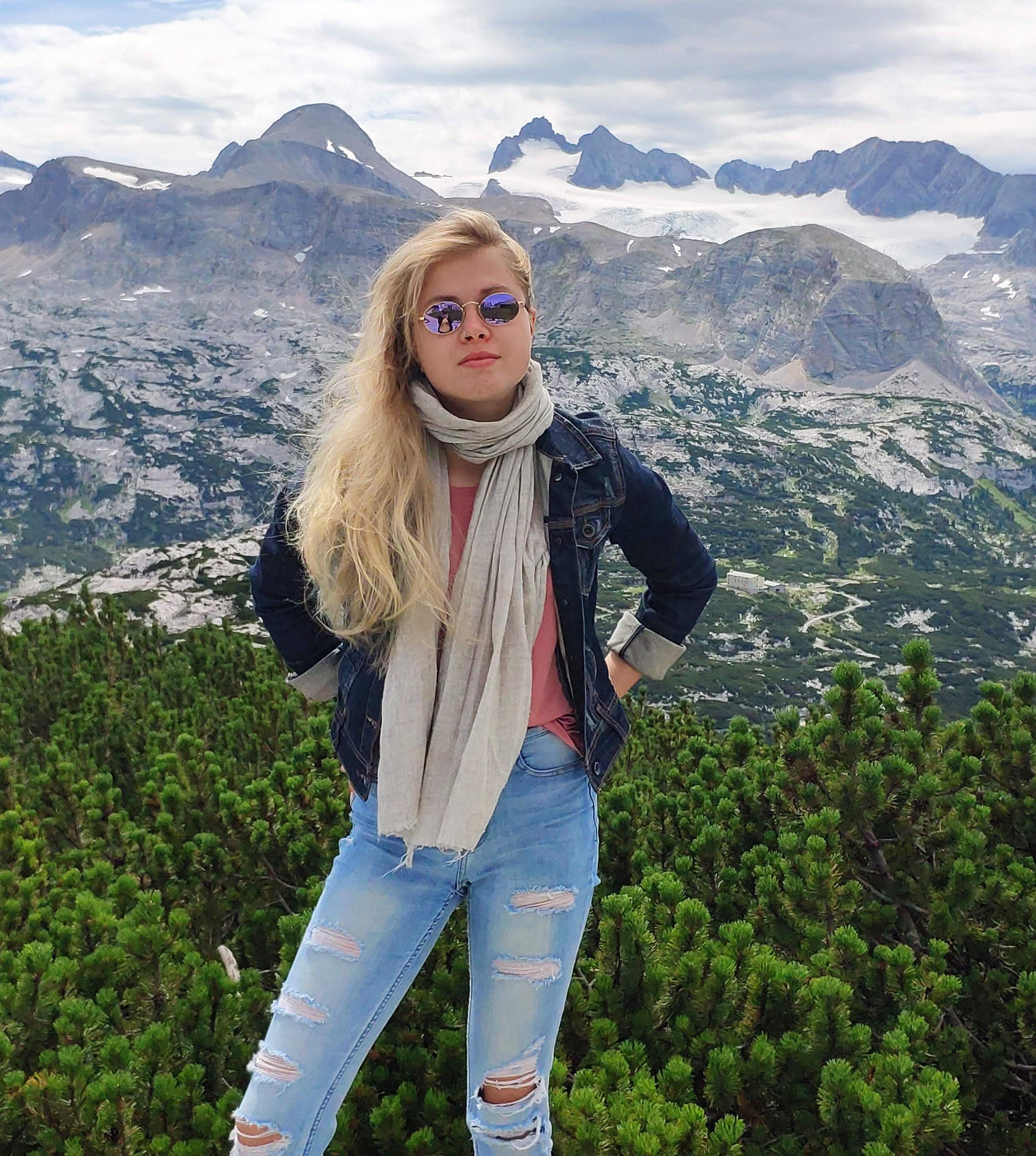 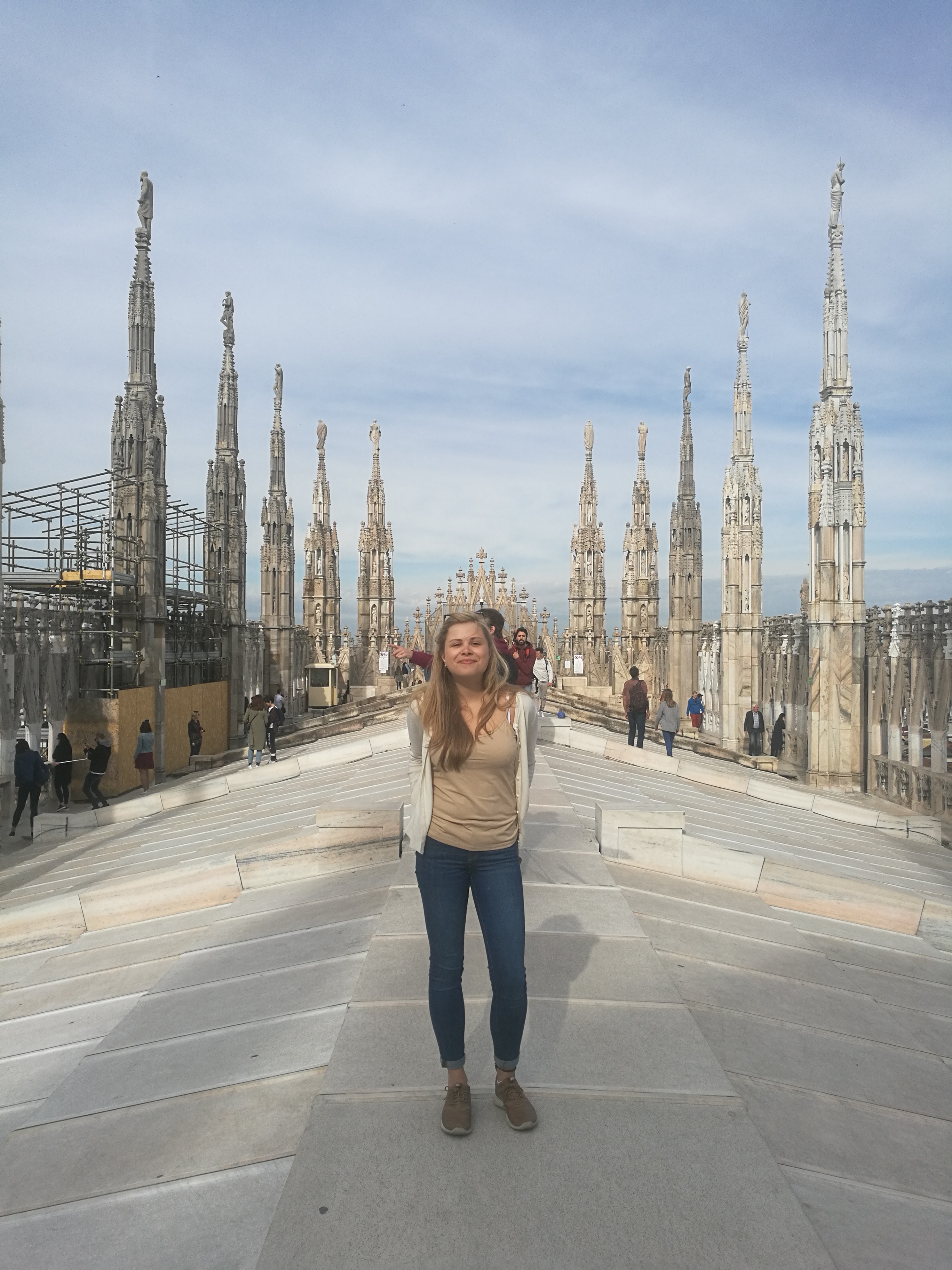 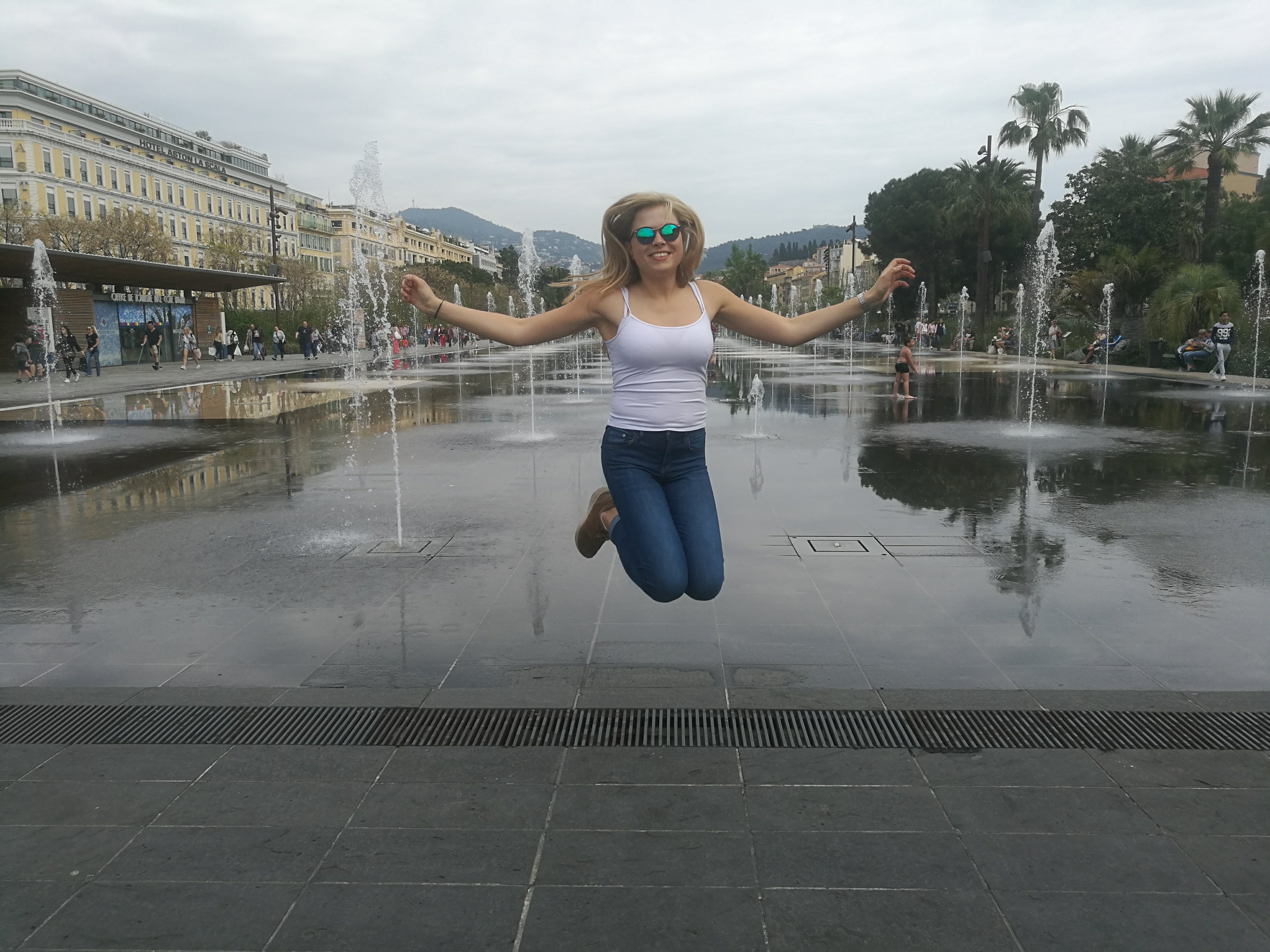 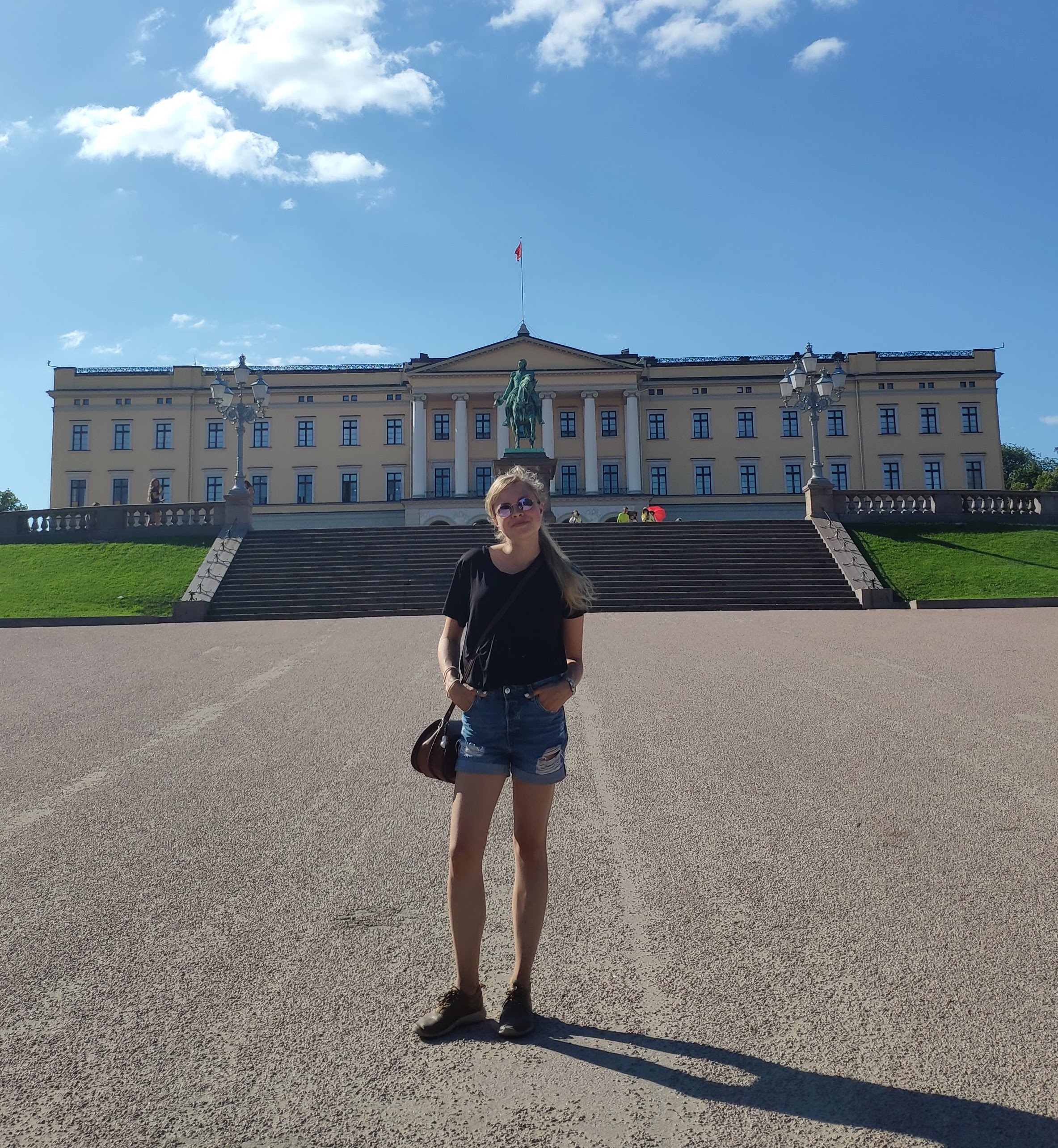 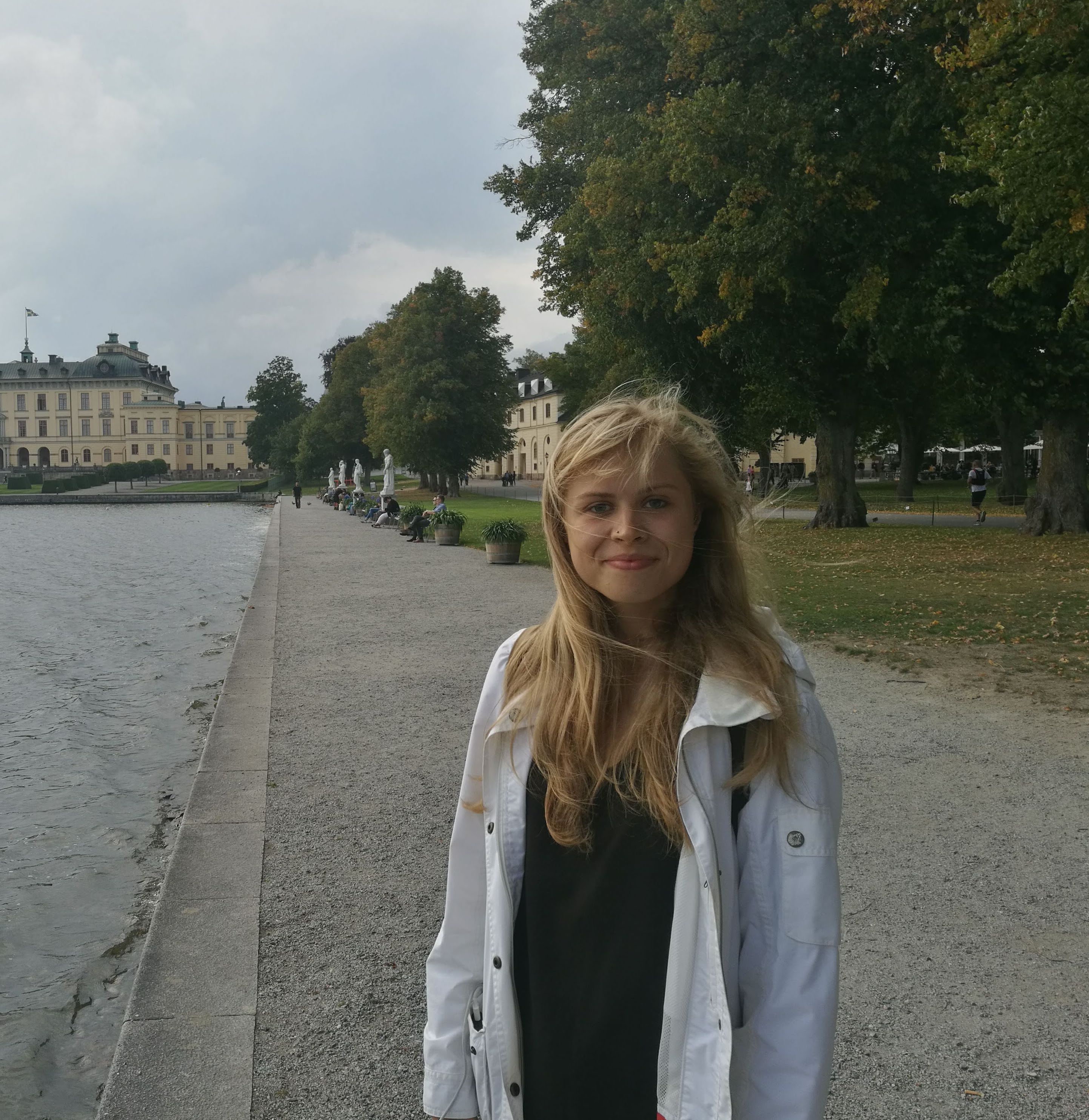 Some fun facts to break the ice...

I volunteer for Momentum Mozgalom in my freetime. 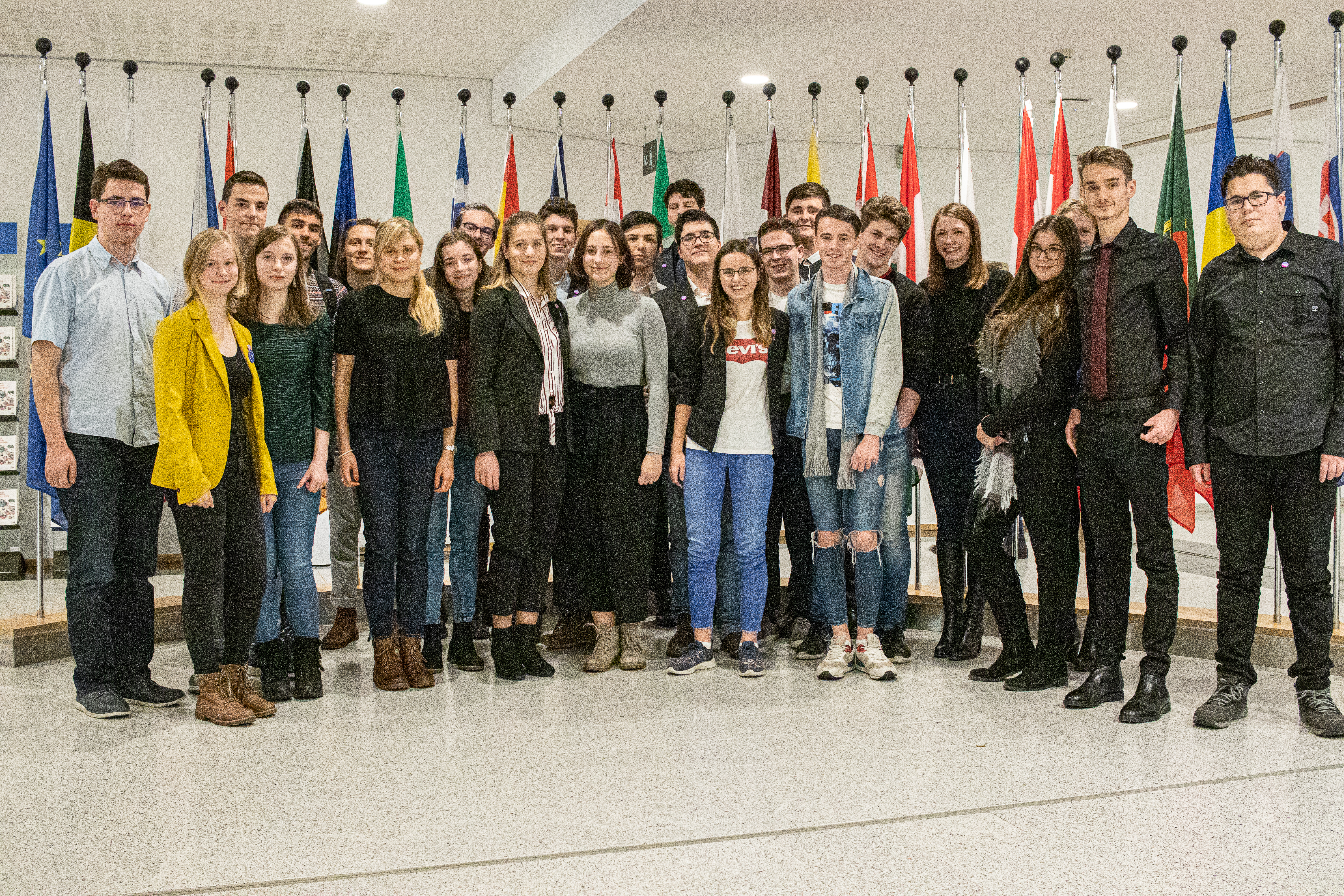 I won a scholarship as a future leader in Hungary along with a select few to visit the European Parliament. 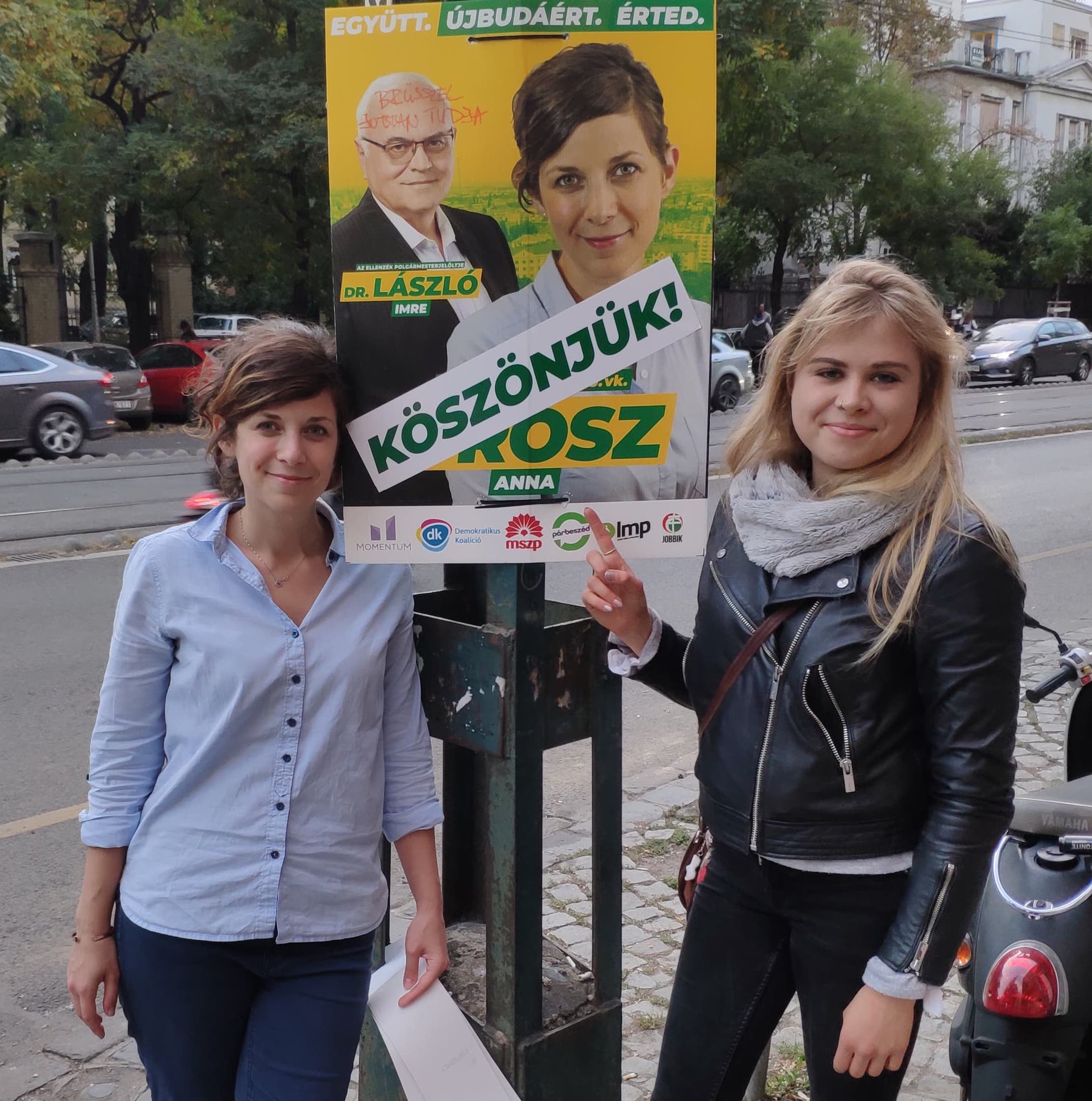 Me and my name-twin Anna Orosz after successful campaign for the local elections in October 2019. 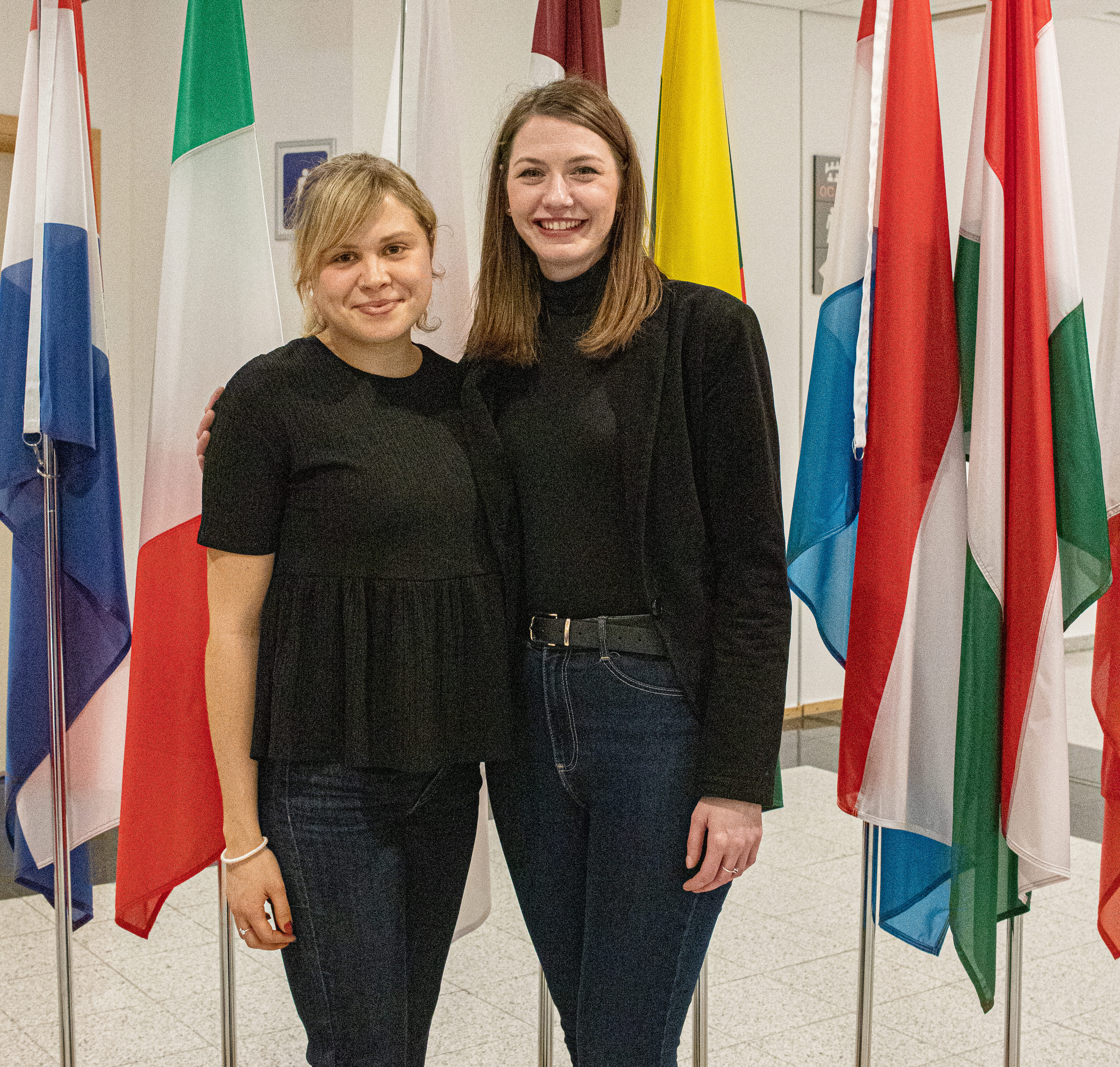 European Parliament representative Anna Donath and me in Brussels

I started a STEM initiative in Hungary... and was invited to the national broadcast Klubradio to give an interview about it.

Throughout my high school years, I increasingly grew bothered by the lack of female representation in the STEM field. So, I took it upon myself to start a movement to amend the situation.
My goal was to encourage young women in Hungary to pursue a career in STEM fields, currently dominated by men. I started an initiative and organized a conference entitled “Science is Woman Thing” at ELTE (Eötvös Lóránd University) a leading research university.
I invited distinguished female scientists and engineers to talk about their careers, share their wisdom and serve as role model to the young audience.
Nothing shows the success of the initiative more than the attendance of more than 140 students from more than 40 schools. Attendees heard from a Space Research Team Leader, a molecular biologist researching the role of protein cells and cancer, a developer of Prezi, an IT developer for Morgan-Stanley and a Biochemical Engineer.

I was honored to be invited to Klubradio, Hungary's first and foremost free-speech public radio, to talk about my movement and event.
Listen to my interview below as heard on the radio on November 25th, 2014.


My American high school wrote an article about the overseas success of their alumna, as well:

Upon receiving word about my success in normalizing STEM for women, my Cincinnati alma mater, Saint Ursula Academy, published the following article about me, an honorary SUA alumna: Former Saint Ursula Academy Student building a better world in Hungary

I was an exchange student at the age of 16... and wrote a blog about my year abroad every single day.

In August 2012, I embarked on a journey of a lifetime - I decided to spend a whole year as a foreign exchange student in Cincinnati, Ohio, living with an American family and going to a preparatory Catholic girl school, Saint Ursula Academy.
To commemorate the year and share my journey, I wrote a blog about my everyday on Tumblr.

If you happen to see a red bike speeding across the city, that is probably me ;)

My favorite pastime is to race through the streets of Budapest on my beloved Piaggio. 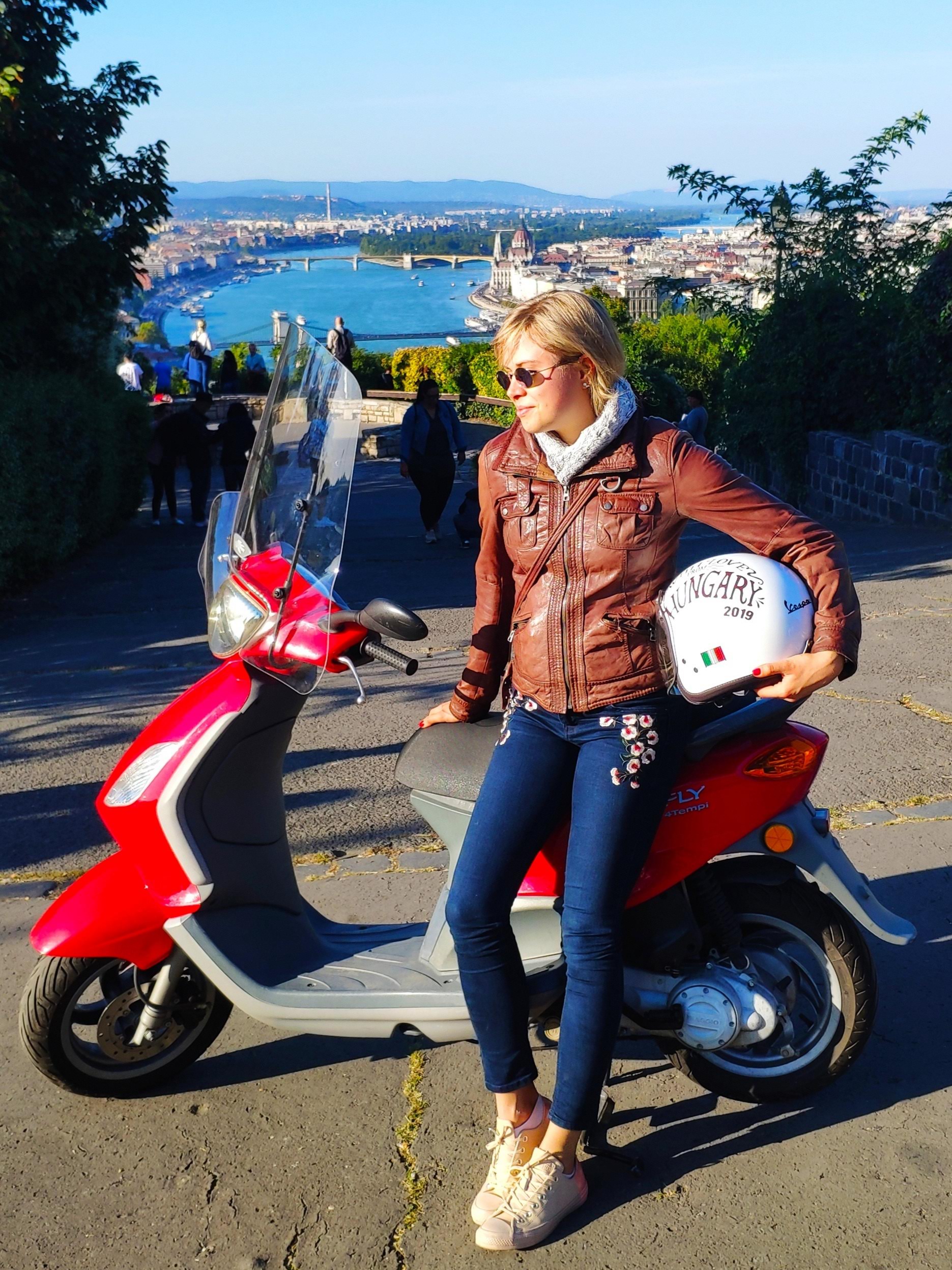 Hungary's premier ML team was interviewed by a Hungarian Youtube celebrity... which is how I ended up in the video, as well.

In January 2018, one of Hungary's most visited Youtube channels interviewed my team on our work in the field of Natural Language Processing and the everyday workings of Hungary's leading Applied Research Teams.

Check out some pictures of my recent trips including overnight bus rides, one-star hostels and endless adventures